It is common knowledge that as fiber broadband rolls out to underserved areas in the US, utilities will have an essential role in rural modernization.

A recent survey conducted by Broadband Technology Report, the Fiber Broadband Association, and BTR sister site Lightwave reveals that 84% of service provider respondents in the Americas plan fiber-based 10G technology deployments over the next two years.

WestMonroe, a digital services firm mentioned that utilities have been building fiber communications across their electrical assets for decades to provide near real-time measurement, monitoring, and control of equipment as well as communications backhaul for utility operational purposes. This investment is needed to support a modern 21st-century utility grid and provide broadband access to all customers. The firm also concluded fiber broadband programs offer significant benefits to utilities in terms of operations, electric rate reductions, driving economic development in the territory, and closing the digital divide. 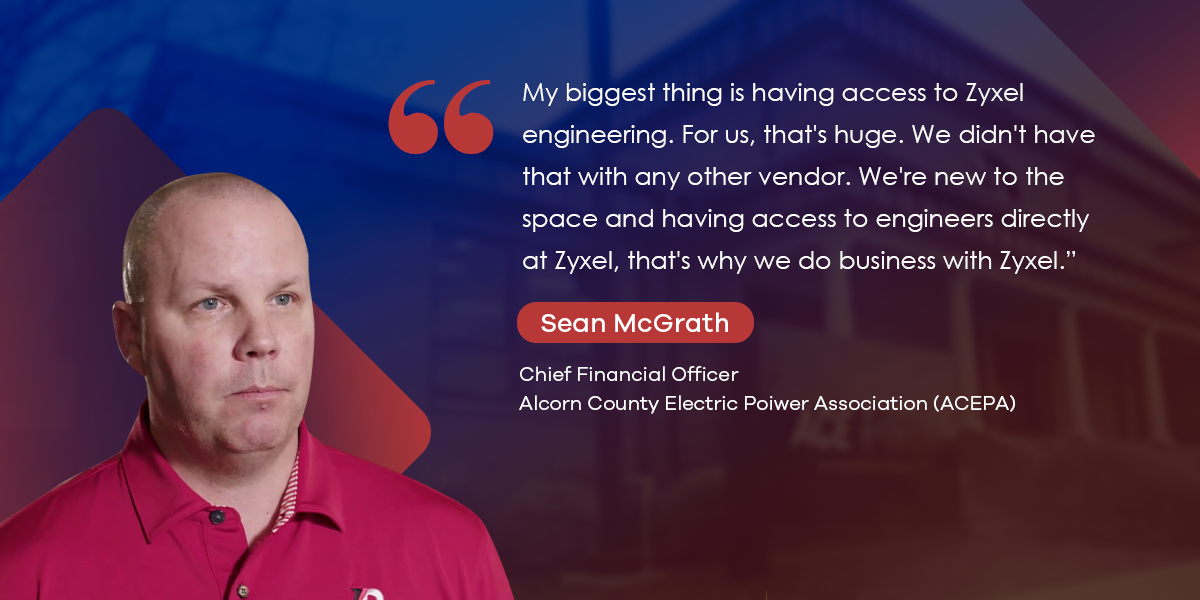 According to Daily Energy Insider, it’s a win-win partnership for power companies, which are already updating their existing infrastructure, and for ISPs, which call fiber-optic network buildouts too pricey, especially in rural, less-populated communities across America. During the Broadband Communities Summit, stated by Daily Energy Insider in which Sheryl Riggs, CEO of the Utilities Technology Council (UTC) remarked, “UTC reports seeing an increase in interest among utilities of all kinds in providing broadband services. What’s very interesting is that we are also seeing a growing number of investor-owned utilities across the U.S. getting involved in unique partnerships to bring broadband to their service territories, which are unserved or under-served areas.”

Riggs also added that electric utilities are key partners in bringing broadband services to communities across the U.S. because they have fiber networks and internal operations that bring reliable and resilient electricity to everyone in the country via both wireline and wireless technologies. They also can leverage existing infrastructure — i.e., power plants and power lines — for broadband on a wholesale and retail basis.

Case Studies
We are showcasing our two electric power coops customers from Mississippi: Alcorn County Electric Power Association and Tallahatchie Valley Electric Power Association. Zyxel was their top choice among other vendors in terms of speed, reliability, and service. Both launched fiber due to the demand in the community and deploy Zyxel Gateway EMG 6726 Dual-Band Wireless.
Discover how Zyxel helped Alcorn and Tallahatchie resolved their challenges and the benefits they gained in installing Zyxel gateways. View the videos below.

The Benefits of MPro Mesh for both Service Providers and Subscribers

What is MPro Mesh?Zyxel MPRo Mesh™ Solution with EasyMesh support is a managed WiFi system that...
Read More

Managing your Subscriber’s WiFi Network in a Hosted, Cloud-Based System

All subscribers expect super‑fast and reliable connectivity from their WiFi experience both at home...
Read More